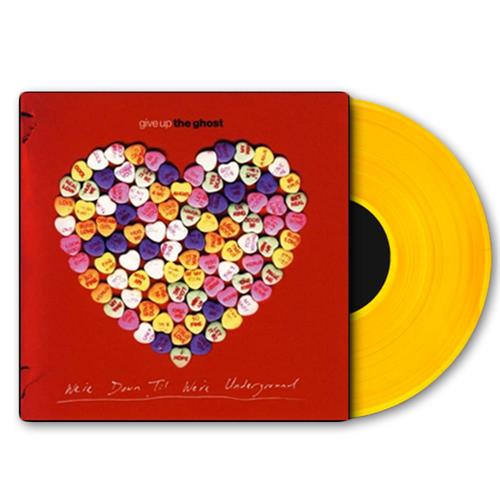 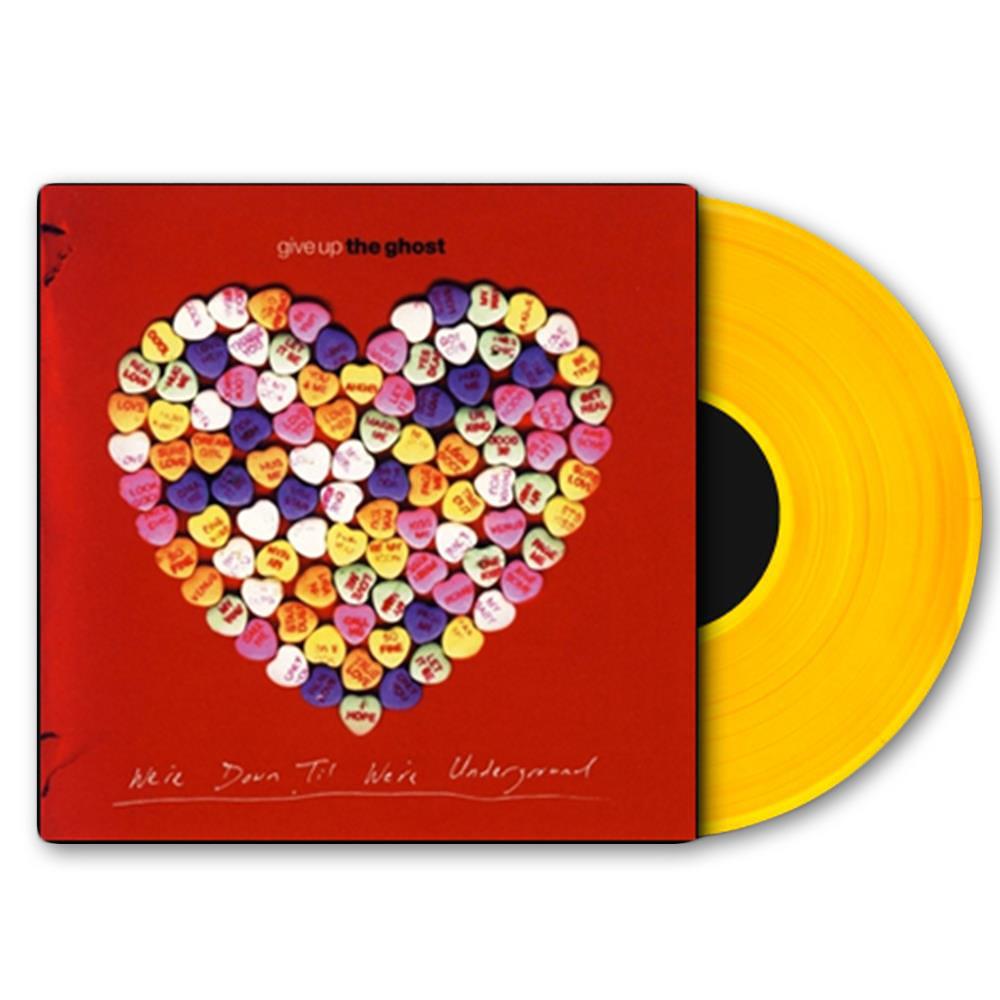 
"We're Down Til We're Underground" by Give Up The Ghost was originally released by Equal Vision Records on September 23rd, 2003. Produced by Jim Siegel (Blood For Blood, Slapshot) and Tim Cossar, "We're Down…" is true milestone of a hardcore album. Encapsulating the personal growth, strife, and struggle of the band members that helped to create it. From the first strummed notes of opening instrumental "(It's Sometimes Like It Never Started)" the album feels intensely personal and thematic. In many ways, it is as if we are listening to the beat of the open heart of the creators. Because of this, it's difficult to pinpoint any high point in the music and lyrical content. Every song on "We're Down Til' We're Underground" effortlessly carries intense emotional weight in all it's layers. After all, it's an album born out of pressure and pain more so than most hardcore records (past or present) will likely ever be.

Deathwish, under exclusive license from Equal Vision Records, are proud to announce the reissue of "We're Down Til We're Underground" on vinyl format.

The album is packaged in a special Gatefold jacket with revamped artwork and each comes an oversized/double-sided poster, never printed before. The album has also been remastered specifically for vinyl by Paul Gold at Salt Mastering (Converge, Fucked Up, etc.)

The item you have selected is out of stock.