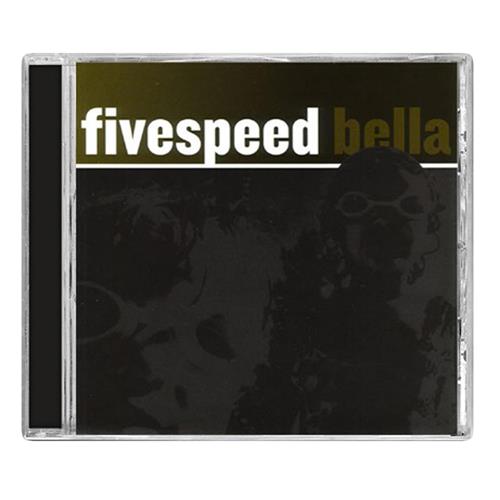 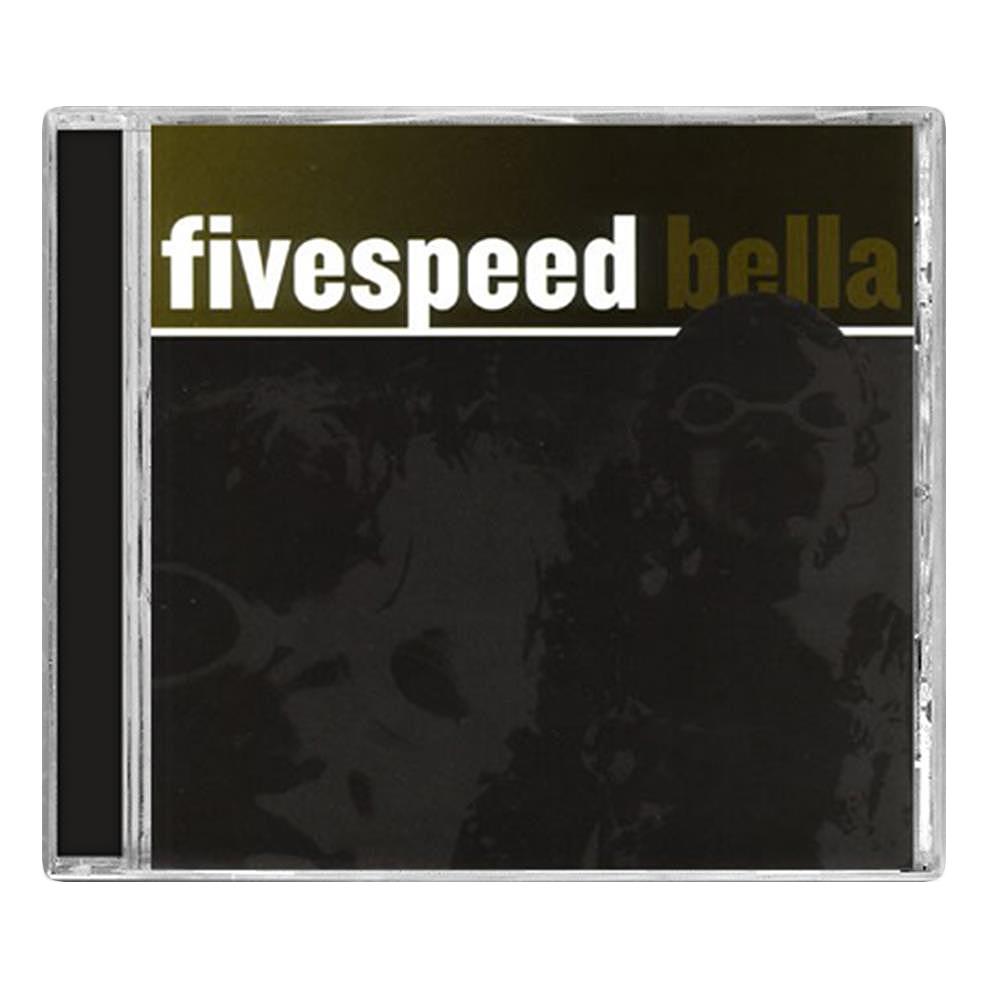 Seattle. Athens, Georgia. Detroit. New York. Montreal. In the last two decades, each city has been lauded as the next rock’n’roll capital. But what about Phoenix? That heated Arizona metropolis is home to one of the most important and prominent rock scenes in the country, starting with platinum rock gods Jimmy Eat World and including such critically lauded acts as Reubens Accomplice and major label newcomers The Format and Authority Zero.

To that list, you can now add Fivespeed. Although the band has spent the past few years developing a strong nation-wide fan base (thanks in part to multiple tours with Finch, Blindside, Jimmy Eat World, Recover, Breaking Benjamin, At the Drive-In, Further Seems Forever, Sparta, From Autumn to Ashes and the 2002 Warped Tour, among others), it’s the group’s musically appreciative home town that helped shaped Fivespeed’s sound and style.