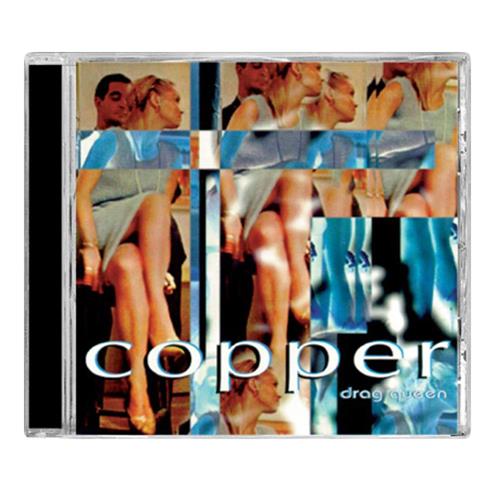 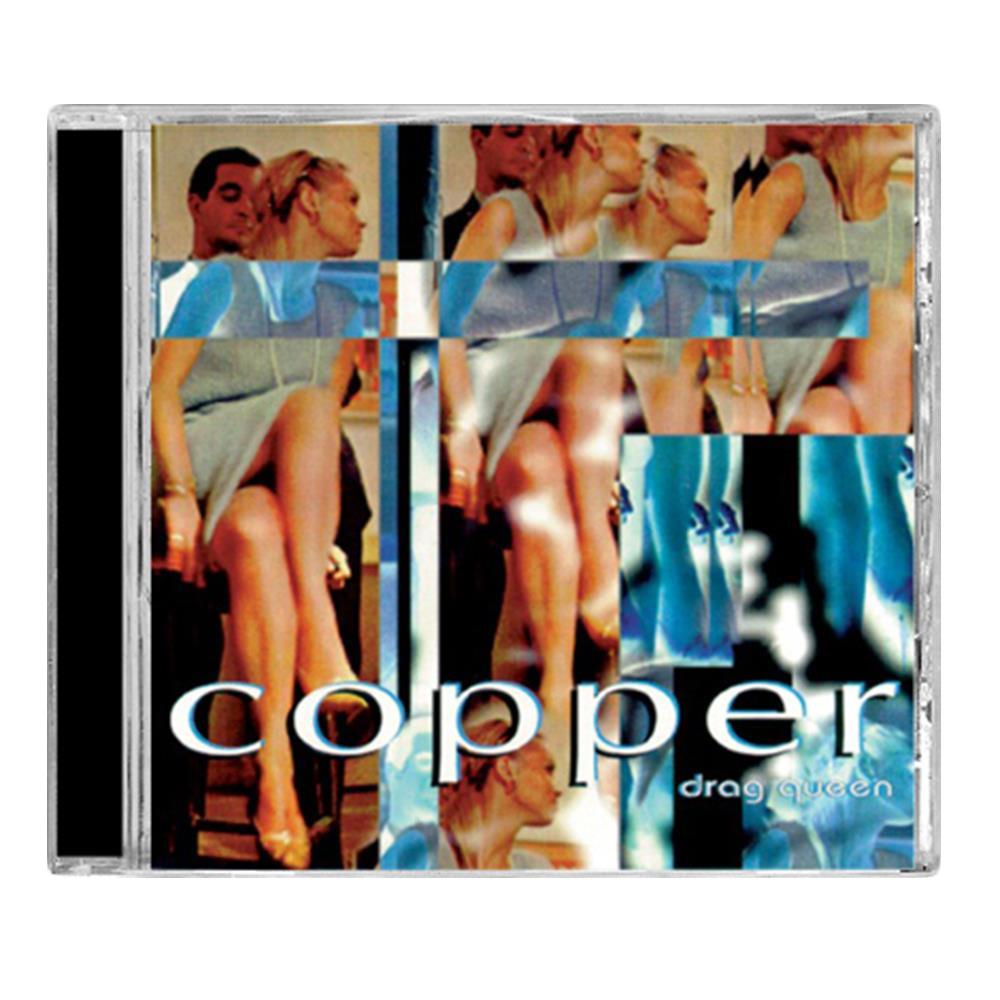 Copper was an emo or emocore band based in Buffalo, NY in the mid-1990s. They released a self-titled 7-inch in 1994 before releasing a full-length album, Drag Queen, in 1994. Upon their break-up, Klahn joined Texas Is the Reason while Ball moved to California to form Idle Hands, who were signed to Trustkill Records.