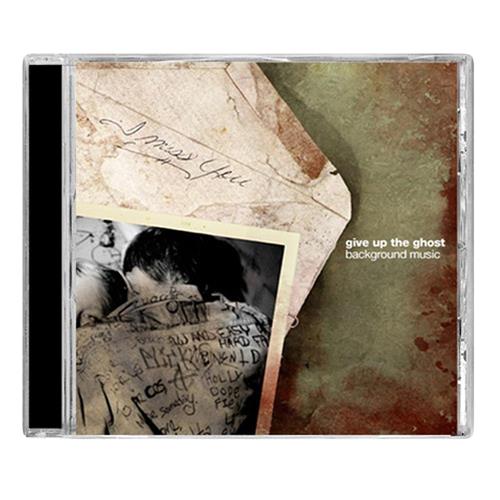 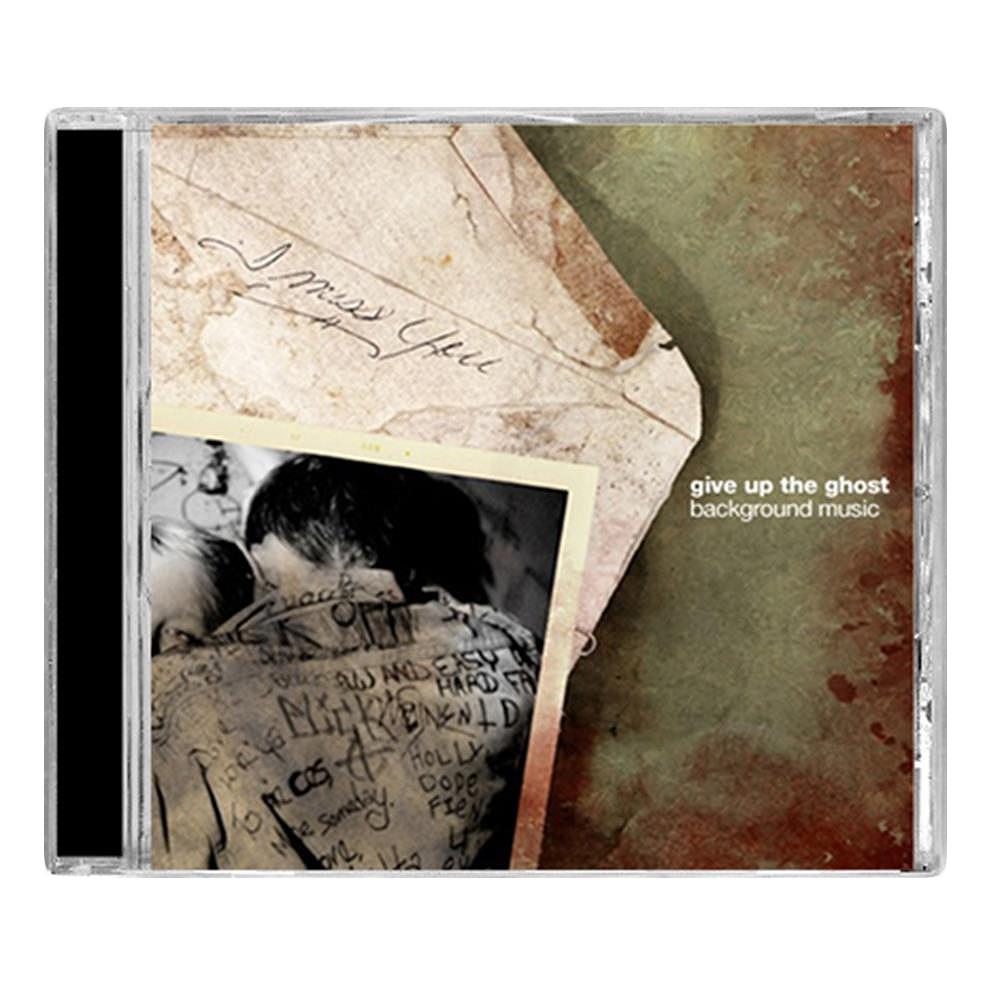 This is the re-release of the album Background Music. The band changed it's name to Give Up The Ghost after the original American Nightmare, a band based outside of Philadelphia, objected to the use of their name and trademark. Give Up The Ghost has shaped a sound and aesthetic that's identifiable and contextual. The immediate emulation of their sound and image by their peers clearly illustrates the point. The bands founding members, Tim Cossar and Wes Eisold , weren't just fans of hardcore music, they were steeped in its history. Cossar was a member of Ten Yard Fight whom Eisold had roadied for on many of their national tours. Hardcore would be the framework for their band, the thin lined sketch that they would fill in with colorful lyrics, genre bending song structures and an image new to the genre.