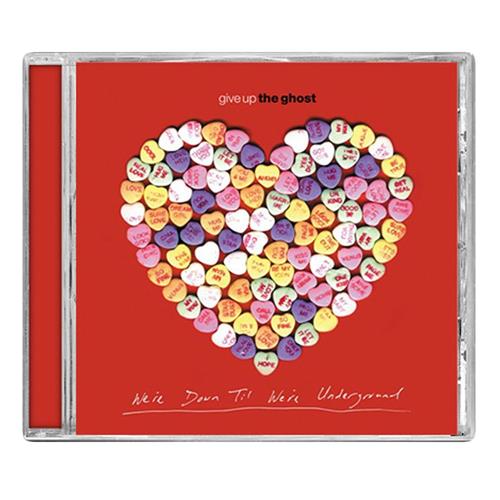 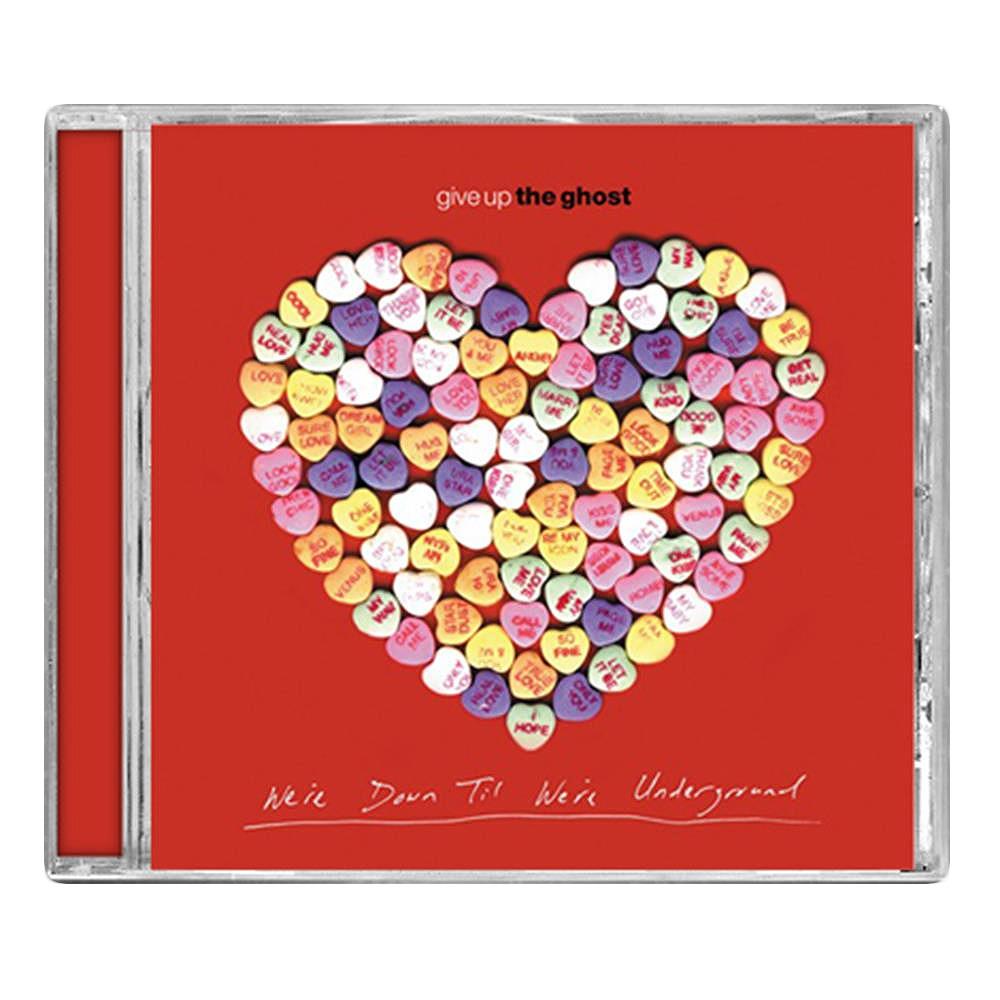 We're Down Till We're Underground

Initially you might not see the link to Archers Of Loaf, Joy Division, Pulp, Godspeed You Black Emperor!, Morrissey, Fugazi, Lifetime or My Bloody Valentine in GUTG’s sound, but its there. Give Up The Ghost will continue to redefine and challenge the entire scene when they release, We’re Down Til We’re Underground, the most anticipated album of the year in the hardcore scene.