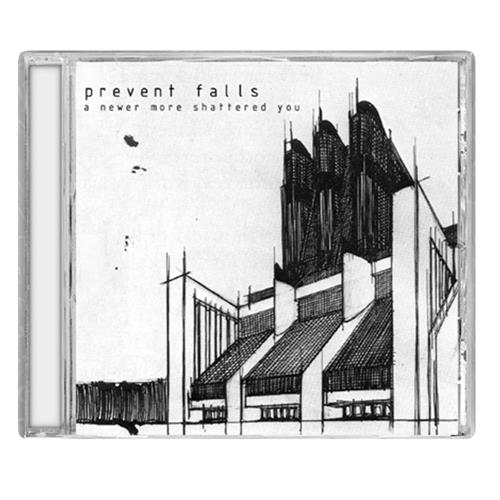 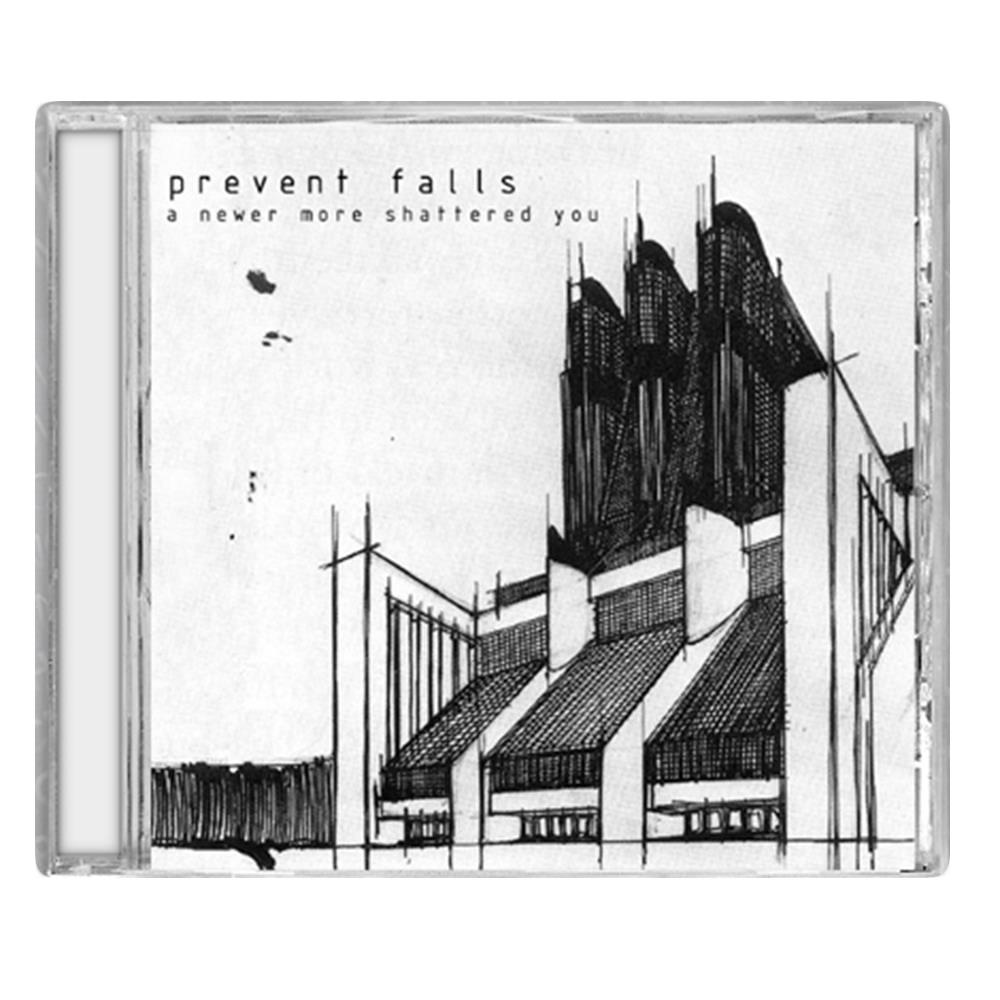 A Newer More Shattered You

PREVENT FALLS has emerged from the remote suburbs of New Jersey to deliver a debut album packed with eleven contagious and energetic anthems. "A Newer More Shattered You" features the urgency of post-hardcore coupled with the catchiness of the current indie-punk scene. The album was masterfully produced and engineered by Tim Gilles (THURSDAY, BOUNCING SOULS, AGNOSTIC FRONT) at Big Blue Meanie Studios in New Jersey. PREVENT FALLS is pushing the boundaries of the new melodic rock scene with this impressive first offering. Recommended for fans of THURSDAY, SAVES THE DAY, and RIVAL SCHOOLS.