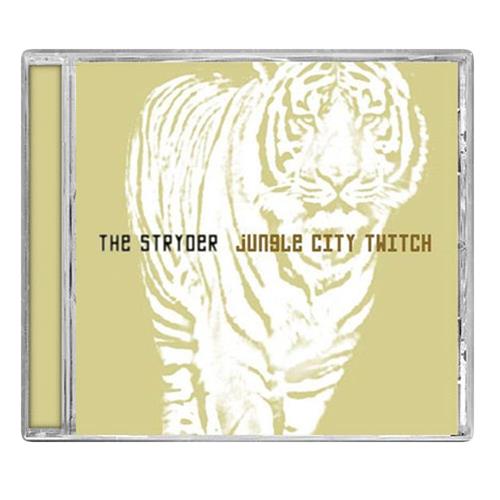 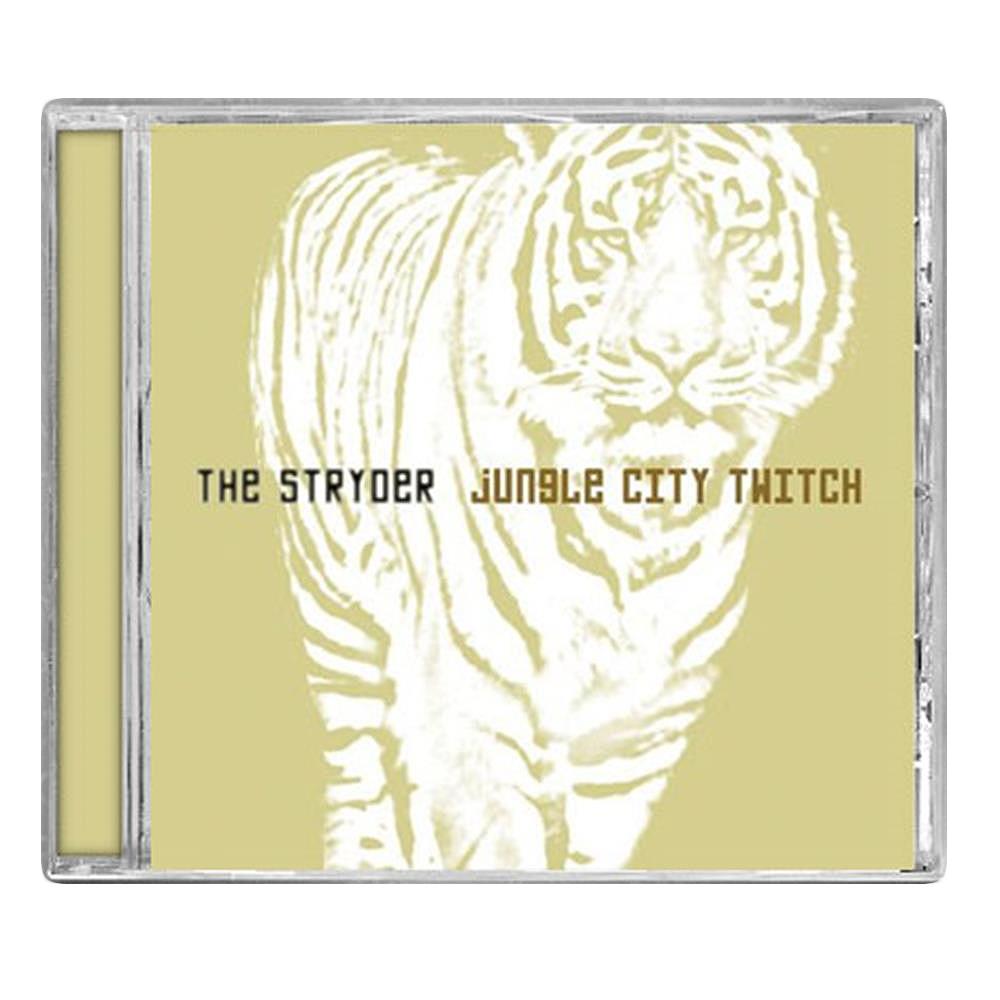 After a line-up shift in early 2001, the band entered the Manhattan studio of longtime audio veteran Ray Martin. The outcome of those sessions is 'Jungle City Twitch'. The album bridges the gap between the pop punk scene that birthed the band and the experimental, trip-hop fused sound they have invented. The songs are mature, the production is organic and the sound is complex. One listen to 'Jungle City Twitch' will display the amount of growth and development this band has gone through during the last year.