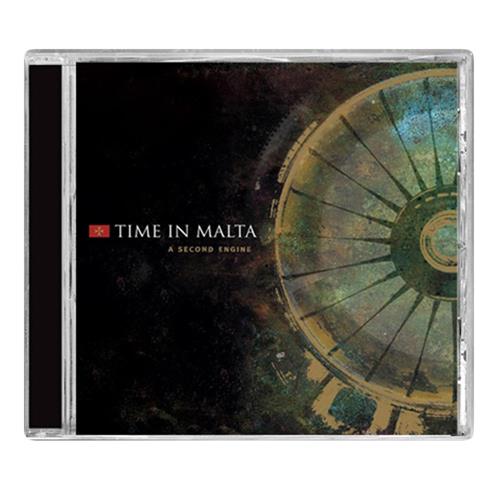 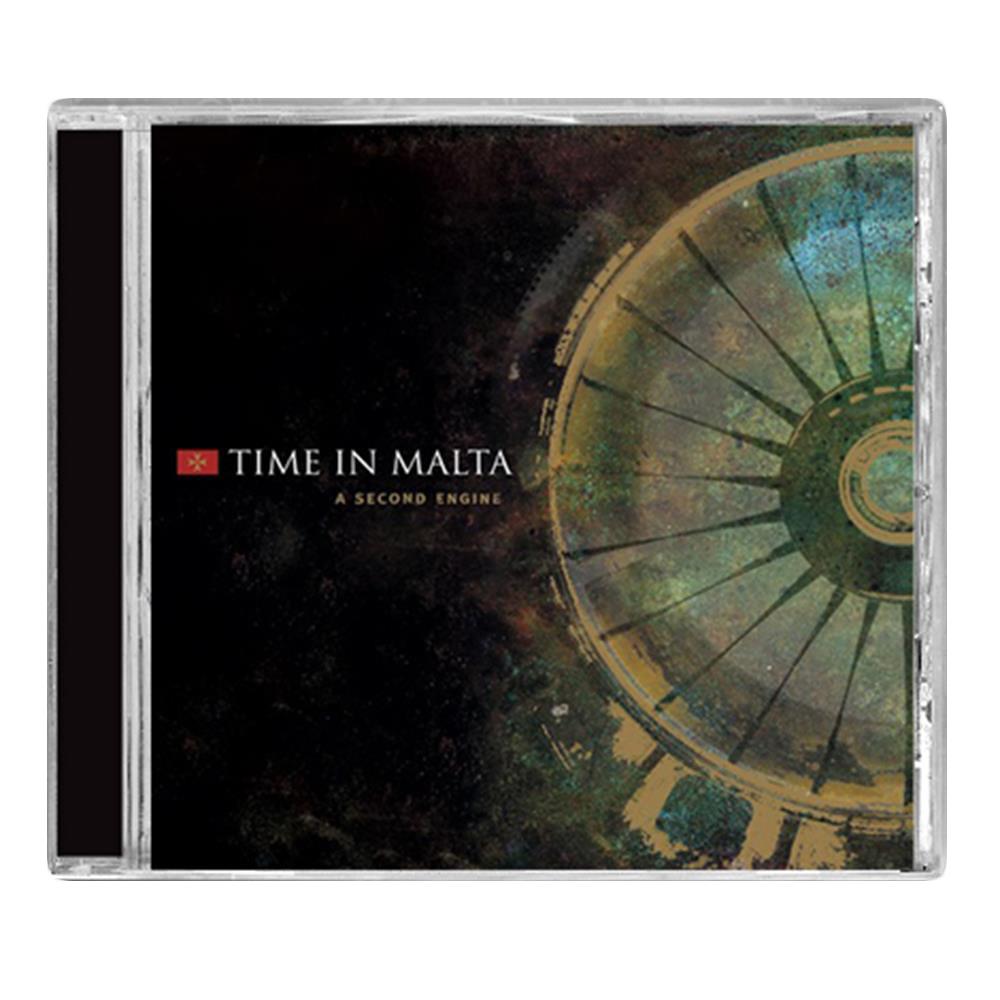 San Francisco's Time In Malta have crafted the perfect blend of aggression and melody on their debut full length release, A Second Engine. The band has blended the key elements of hardcore, metal, punk, and indie rock into the revolutionary sound showcased on the 12 tracks. This release is destined to be the soundtrack of the summer for the independent music scene.