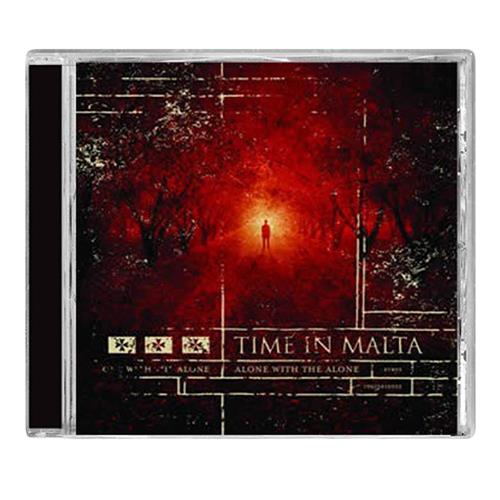 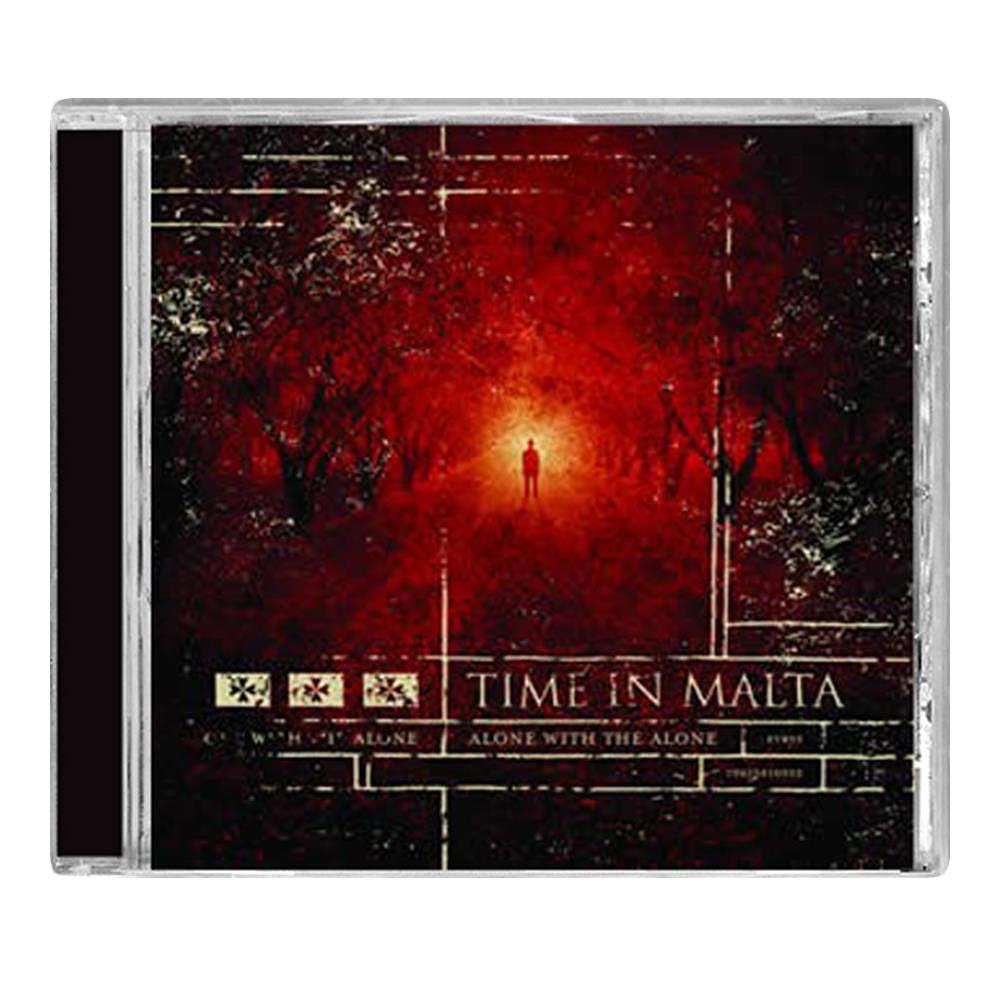 Alone With The Alone

The band’s new album, Alone With The Alone, pushes the boundaries of the genre even further than their debut. The band is more focused than ever and the outcome is songs that are heavier and more melodic than their previous work. Time In Malta is ready to spread their sonic assault to anyone that will lend an ear. With the release of Alone With The Alone, the band has fully evolved their craft and the band’s fan base will take notice.