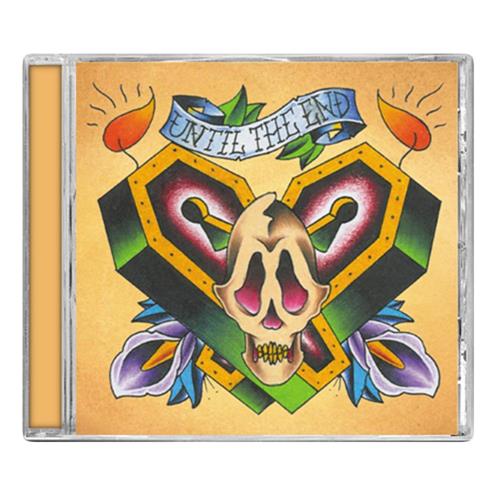 Until The End formed in January 2000, with a goal of putting a message back into the current hardcore scene. Heavy, message driven, Hatebreed-esque songs featuring all-star members Alan Landsman on vocals and Chris Hornbrook on drums (both current members of Poison The Well), as well as John Wylie (ex-Morning Again and Where Fear And Weapons Meet) on guitar. This debut EP serves as the precursor to their upcoming full length LP.