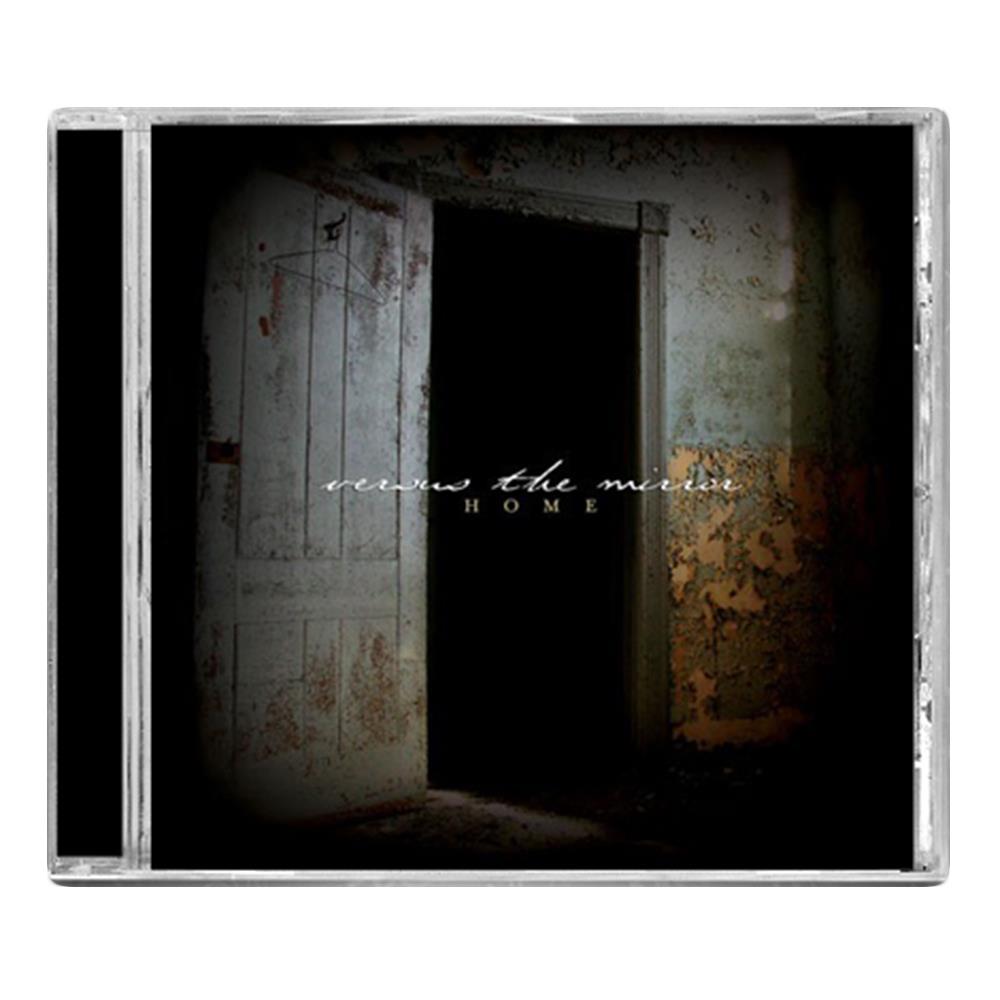 Versus The Mirror - Home

Three years of playing under their belt and a new album recorded with Bob Hoag who also recorded their first EP that got them signed to Equal Vision Records, the band is ready to take it to the road. Their energetic and intense live shows have floored audiences and earned the band a devoted and dedicated fan base.