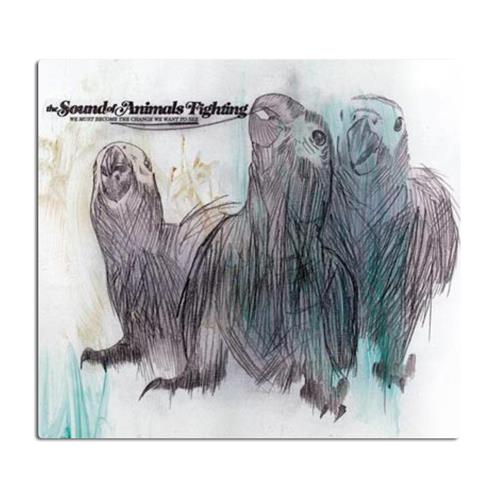 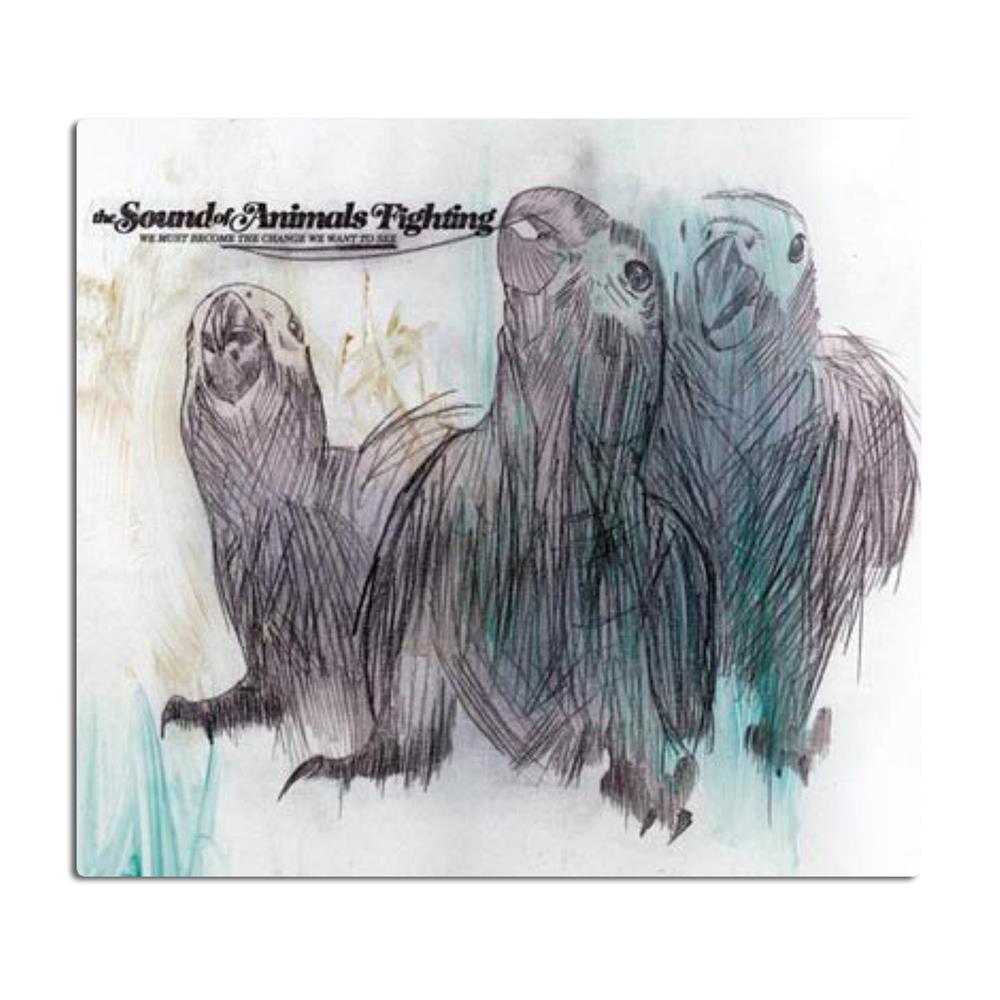 In August of 2006, The Sound of Animals Fighting performed in their only four shows ever at The House of Blues in San Diego, Las Vegas, Hollywood, and Anaheim.

Lucklily, a camera crew was at the Anaheim show to capture this once in a lifetime show on film.

We Must Become The Change We Want To See is a live DVD of the entire live performance, plus bonus footage unavailable anywhere else. The DVD is a Hot Topic and MerchNow exclusive, so you won't find it in any other stores.