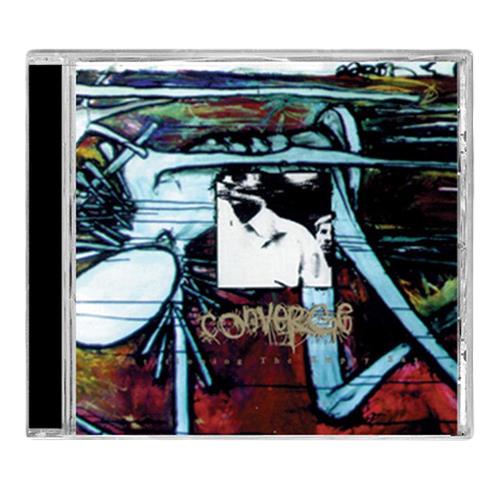 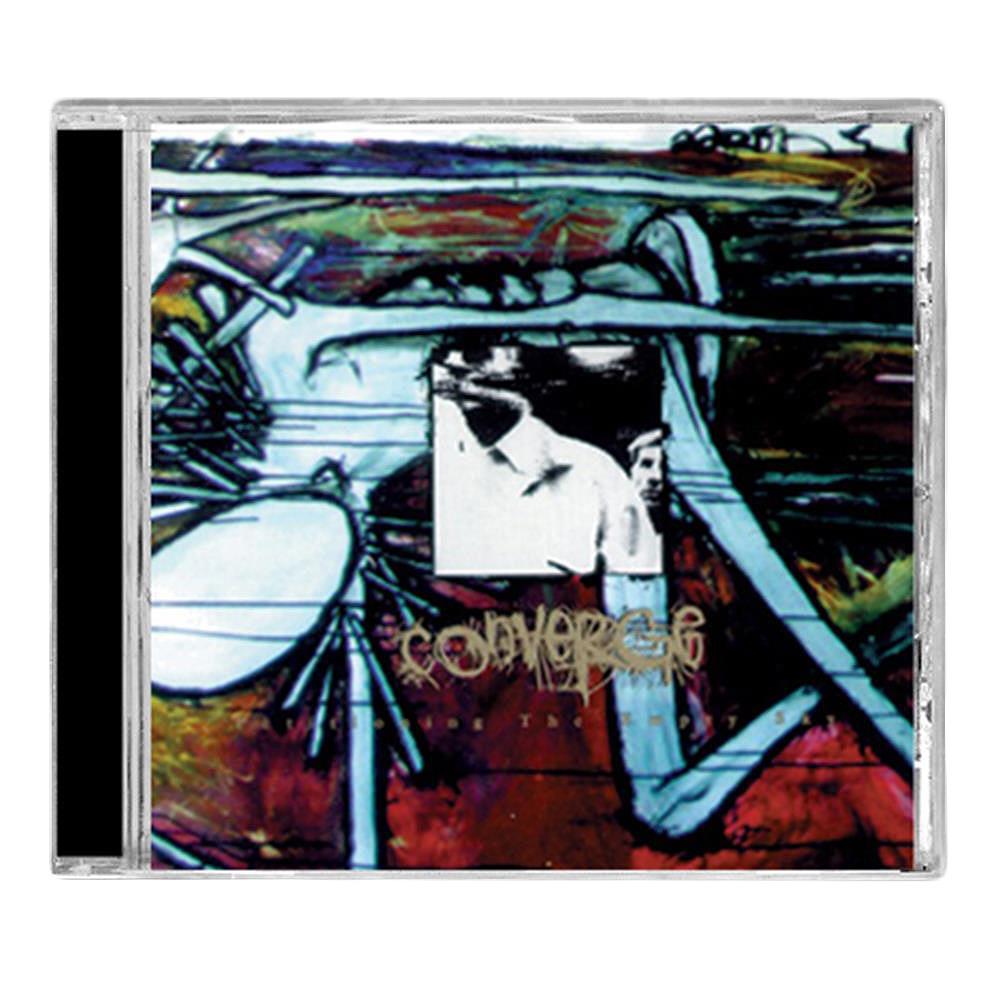 This is the already-classic release that truly put Converge on the hardcore map. ""The Saddest Day"" has become an anthem among fans of emo-noise-metal everywhere, and the rest of the record can certainly hold its own. Along their eight-year history, Converge have influenced many of the bands playing this style of music today.