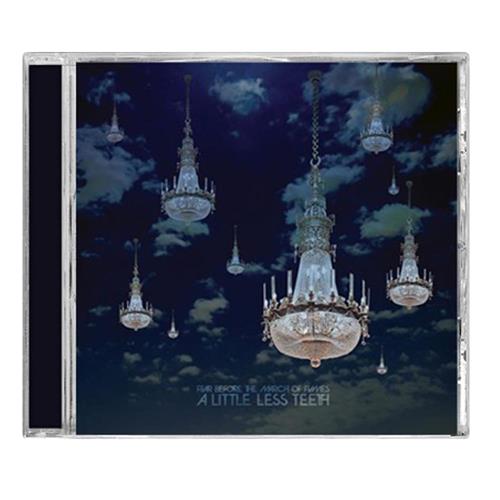 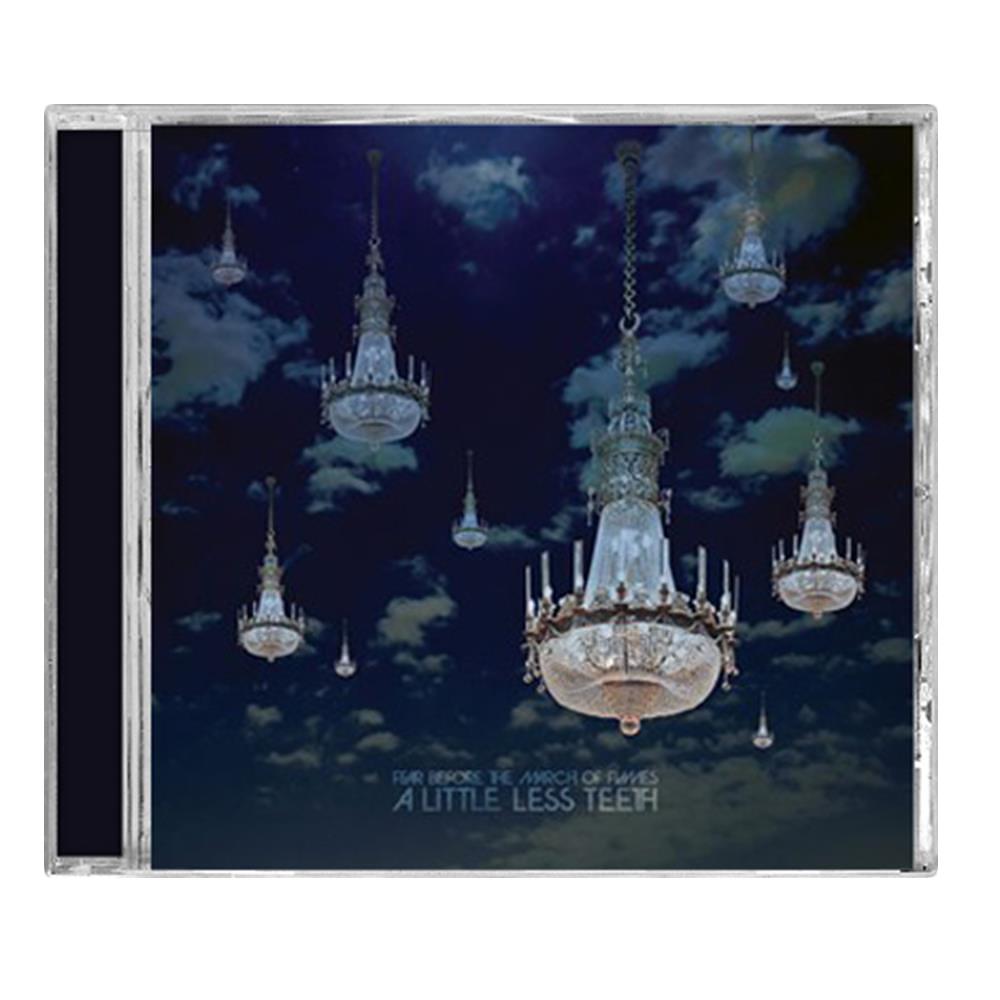 A limited edition EP that was available on their headlining tour in the summer of 2007.

Features four songs live from The CJLO Kids are So-So Sessions in Montreal, QC - including one never before released song live!

Also included is a b-side, "237" that originally appeared on The Masters of Horrors soundtrack.

Finally, two original demo versions of "Should Have Stayed in the Shallows" and "Absolute Future, Absolute Past" show how songs change between the original idea and finally being on an album.