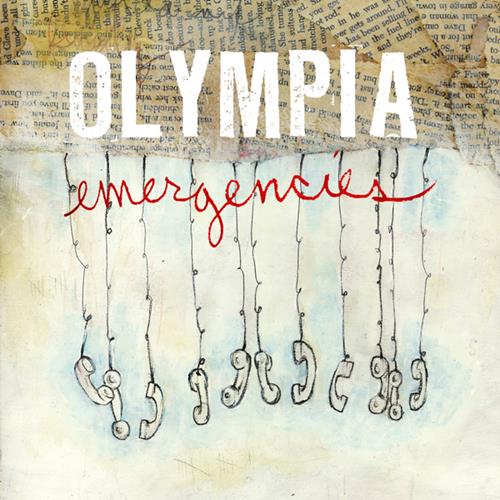 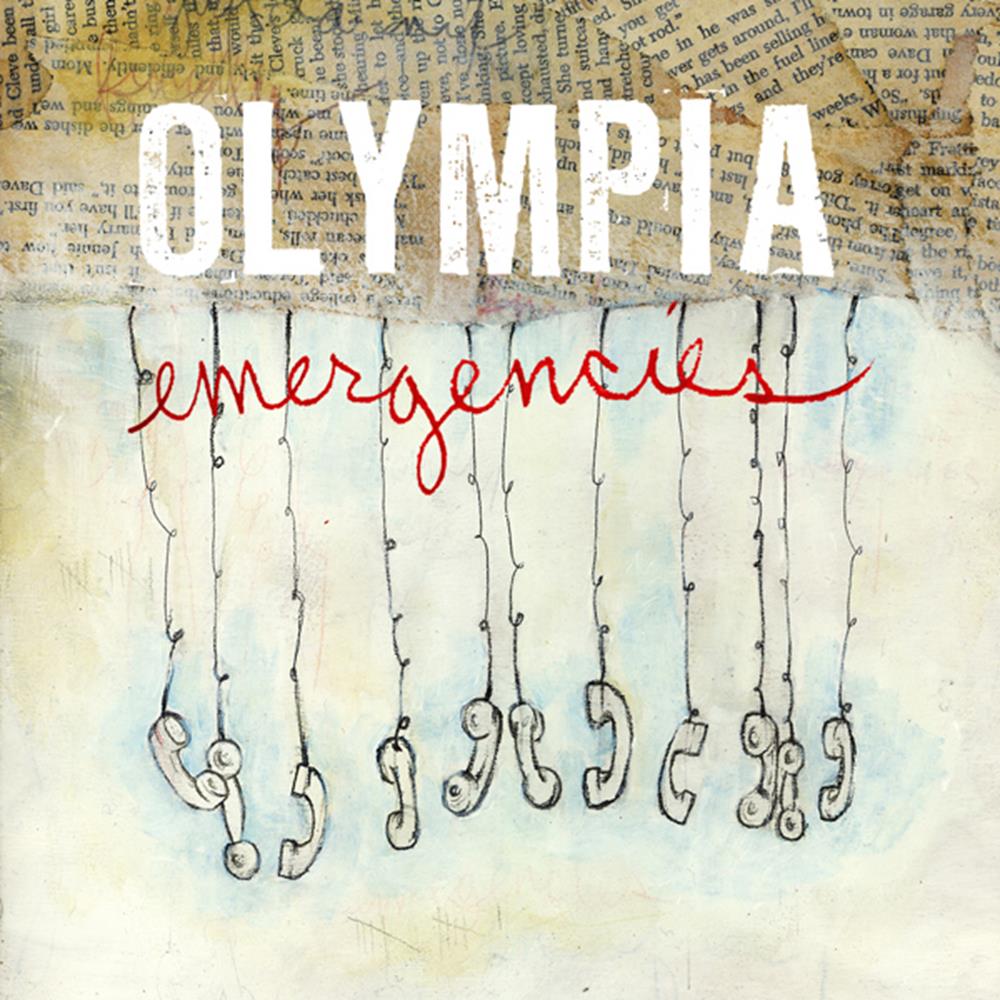 Olympia, comprising former members of Fairweather and Brand New Disaster. Disregarding most of the emo influences of their former bands and Washington D.C., except for maybe some silly song titles, these four gents created Emergencies, 11 songs and 42 minutes of almost straightforward, kickass rock.