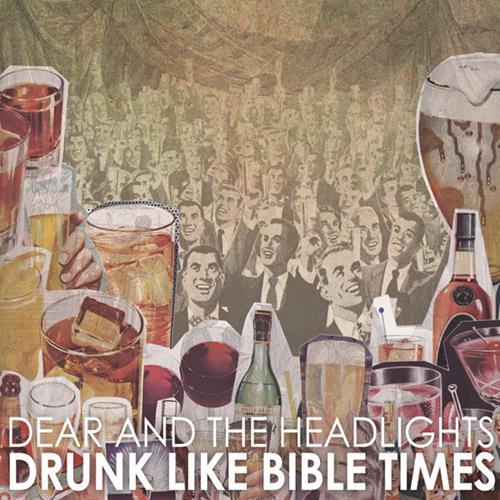 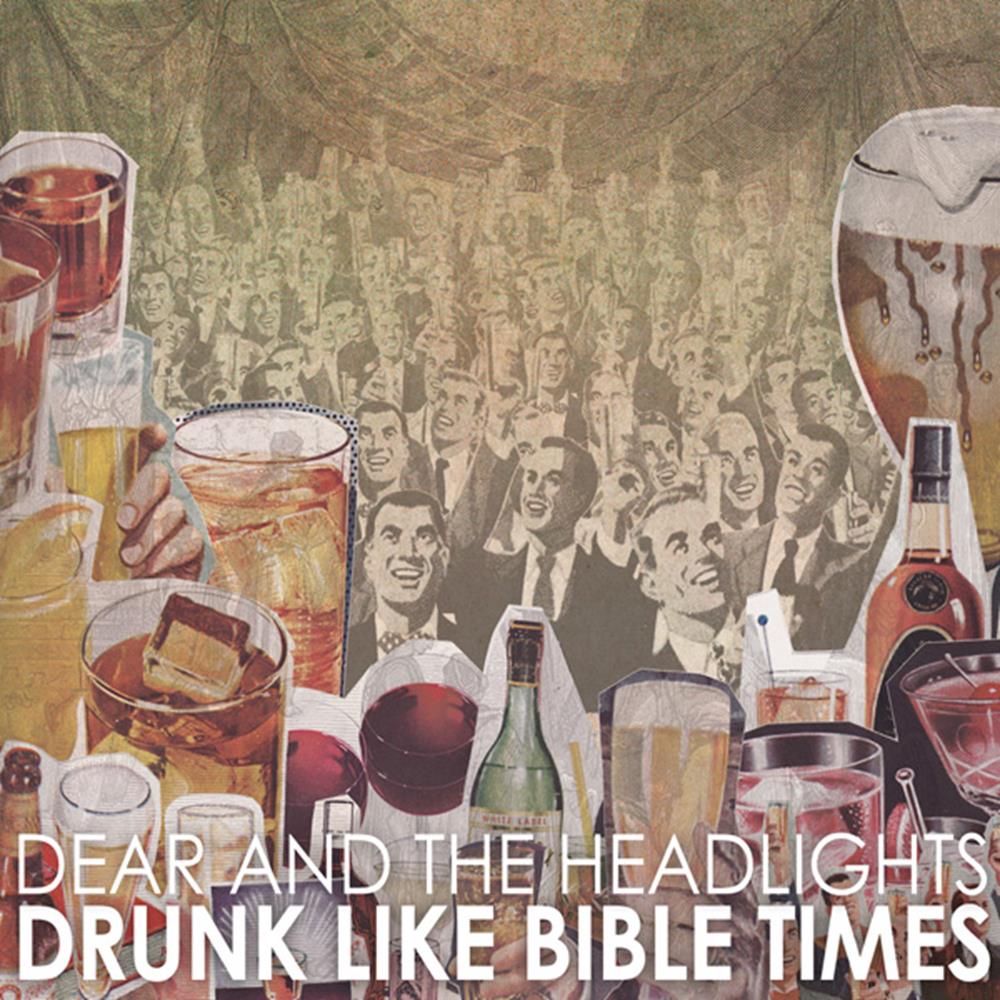 Dear and the Headlights


Dear And The Headlights have tapped into a sound that speaks to people of all musical "scenes," from indie-pop to folk. The band has elaborated on their sound captured some of their live energy in the studio. Drunk Like Bible Times was recorded with producer Bob Hoag (who they also worked with on their debut), at Duff and Hoag's Flying Blanket Recording.