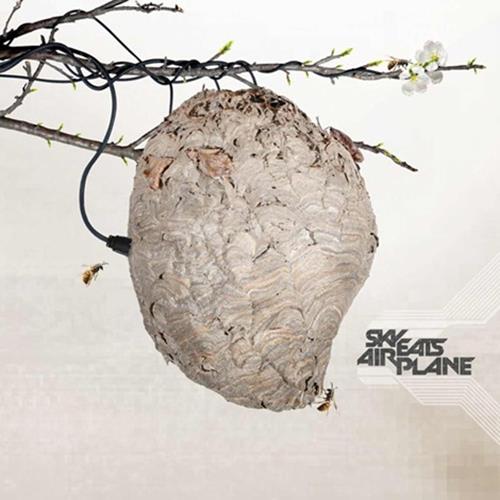 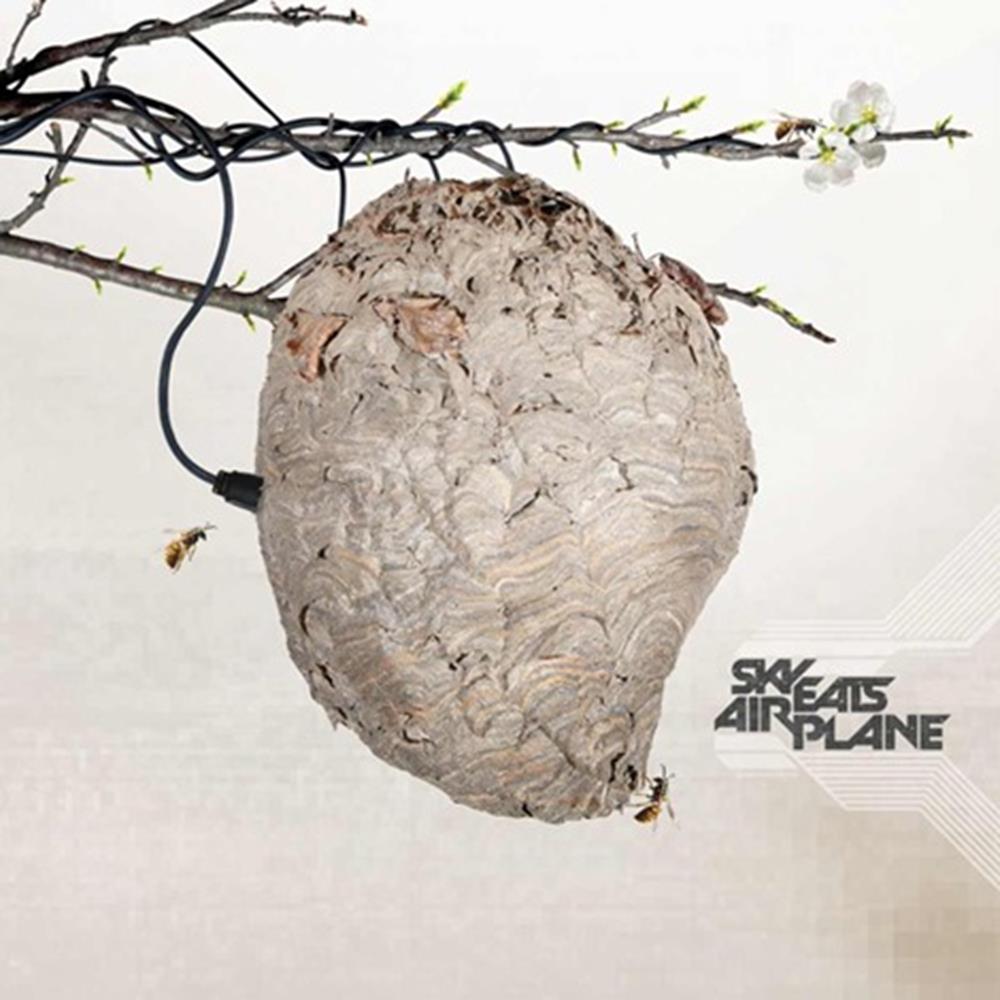 Sky Eats Airplane's self-titled release exemplifies the band's intricate songwriting detail and maturation over the past three years, specifically with the record's opener "Long Walks on Short Bridges," which sets the tone for the album. The listener is then led down an adventurous path of dynamically ripping guitars on "Numbers," an ascension of industrial-to-pop on "Photographic Memory," and a moment of melodic exaltation during "In Retrospect."

The band can be topically coupled with the likes of Chiodos or Killswitch Engage, but Sky Eats Airplane is making music that sets them apart from the rest, kicking down the walls of conventional music and plowing the field to create the foundation of a new genre that will surely be emulated by the next generation of forward thinking bands.