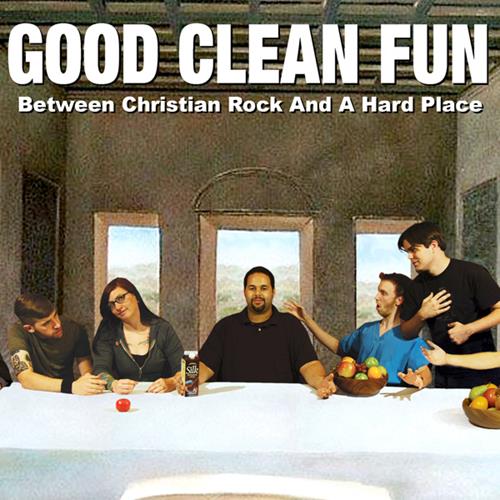 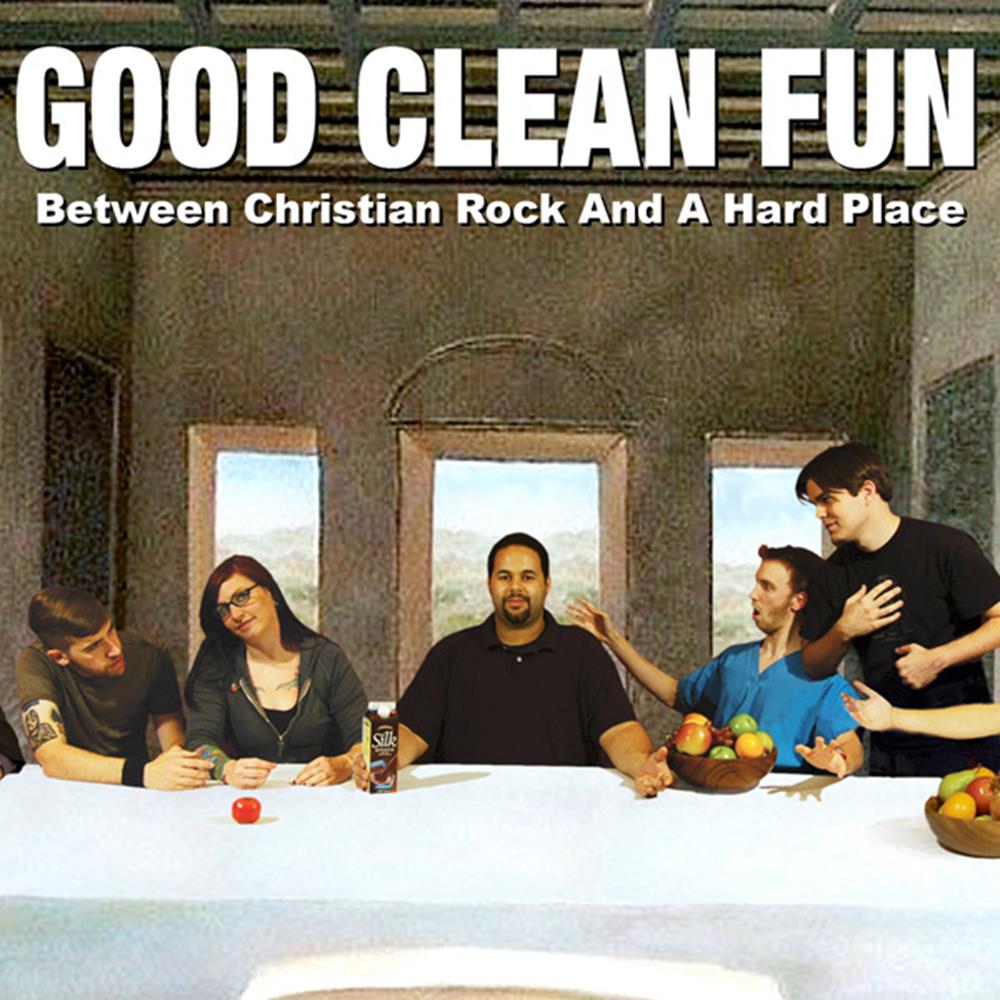 Staying true to form, the band has released their greatest album yet. Between Christian Rock And A Hard Place will once again put the emphasis on positive hardcore and controversy.