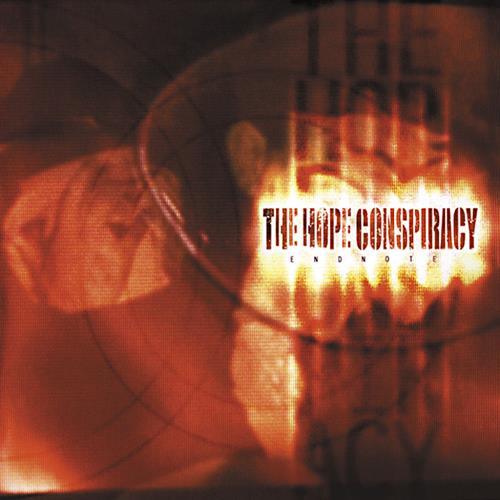 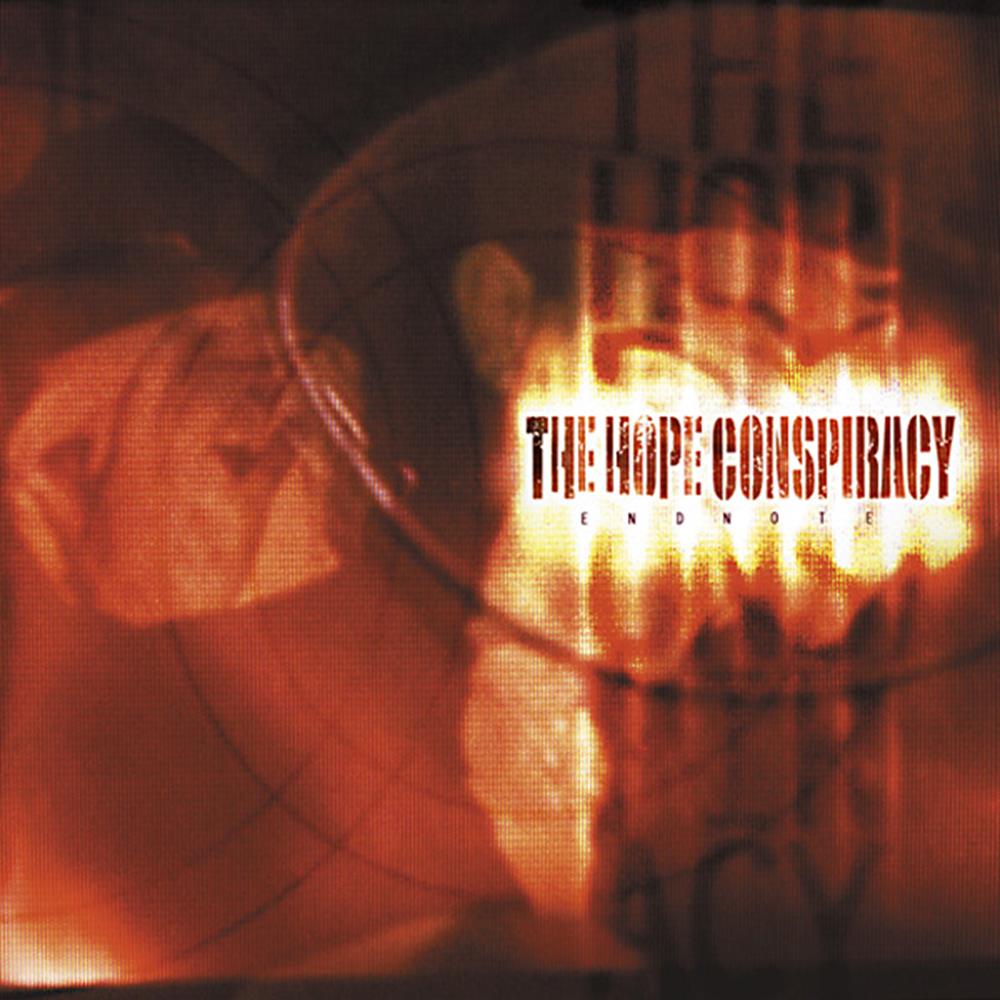 The Hope Conspiracy is ringing the dawn of a new day and riding the newly blazed path from their previous conquests. The band is about to unleash their newly recorded sophomore album, Endnote. Recorded at the Atomic Recording Company under veteran engineer Dean Baltulonis (Madball, American Nightmare), the Boston-based sonic demolition unit have created an album that showcases a whole new level of explosive power, controlled chaos and unbridled aggression.