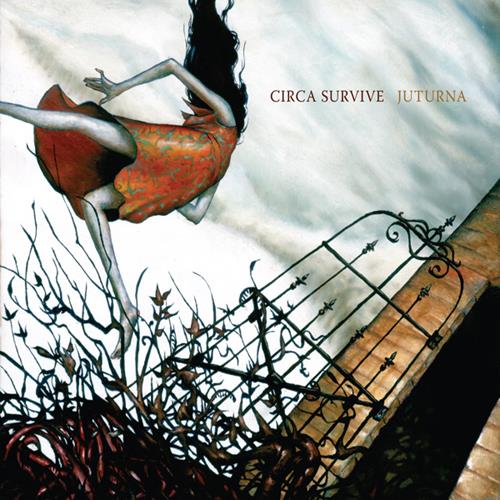 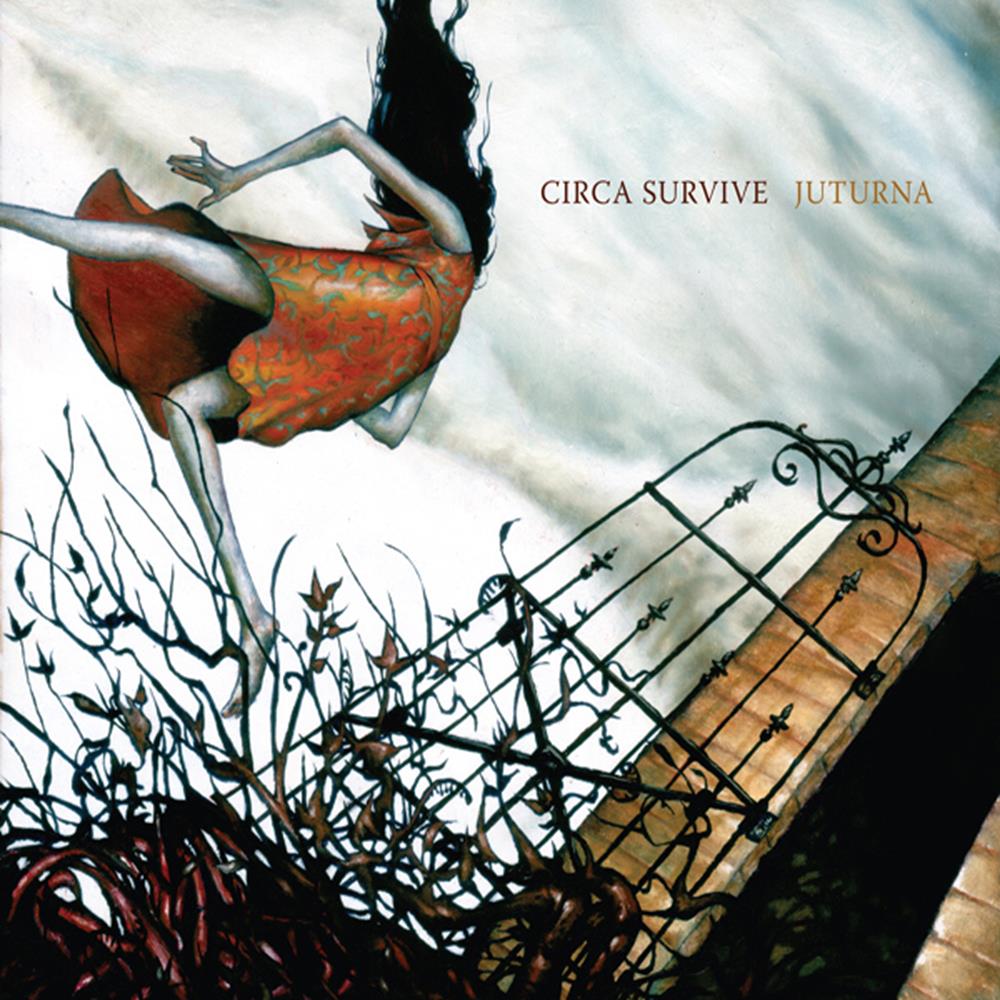 Part emo, part math-rock, part New Wave-influenced pop of the Fixx variety, Circa Survive's music lays down a bed of effects-laden guitar tones and complex bass/drum figures under Green's spooky, pre-pubescent-sounding vocals. "Stop the Car" features speedy, Rush-like hi-hat matched with vibrato guitar and Green's melancholy, legato phrasing, while the ska-influenced rhythm and high-pitched pop melody of "In Fear and Death" recalls REGATTA DE BLANC-era Police. With its driving, hardcore-influenced, dissonance-infused rock, Circa Survive's first album is an intriguing record that points to a promising future for the group.