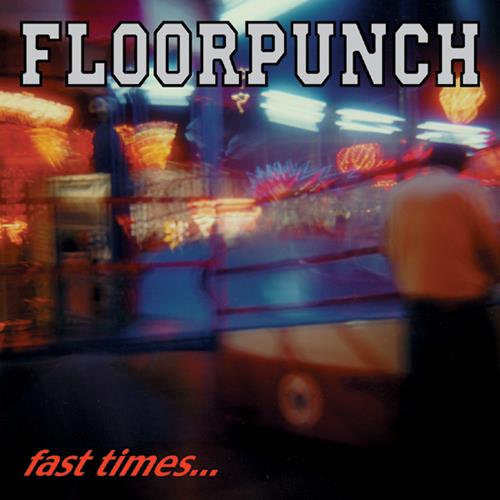 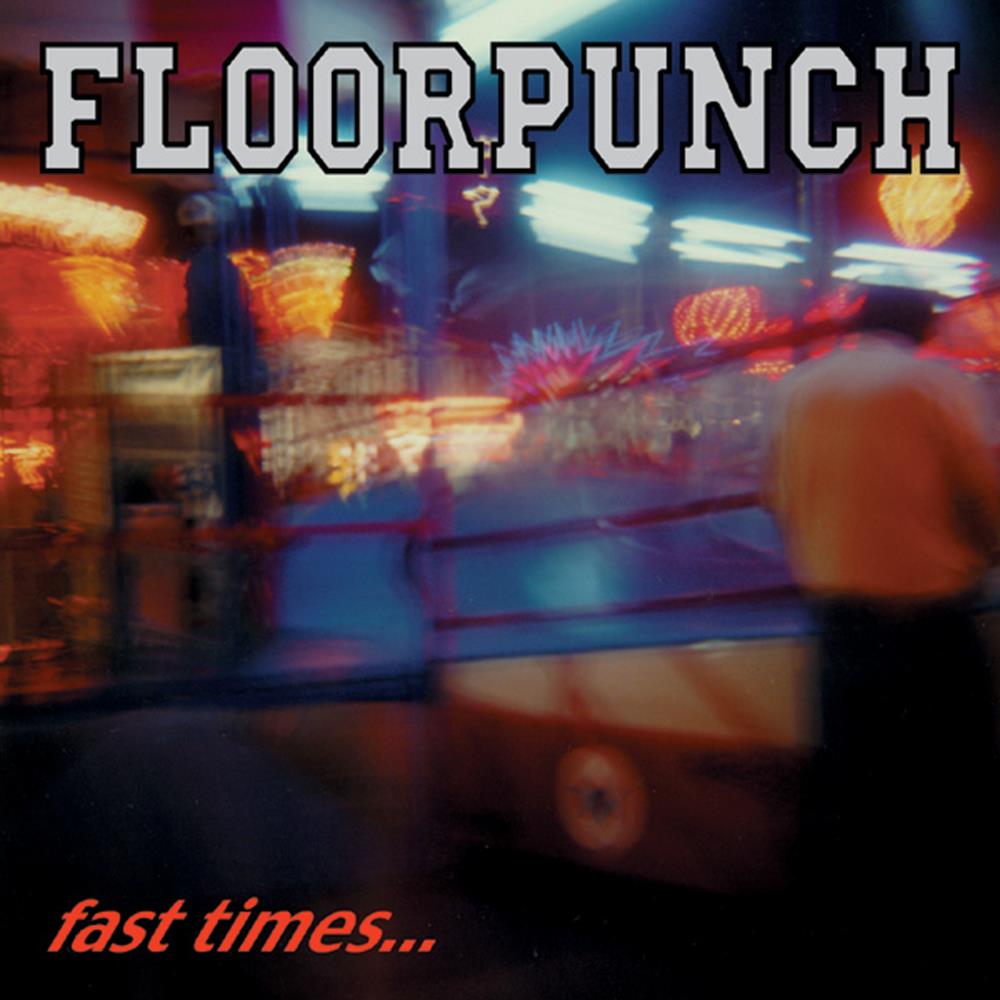 Fast Times At The Jersey Shore

Recorded at Trax East and mixed at the infamous Salad Days, it covers mostly new territory. Featuring resident old-timer Chris Zusi (Release, Resurrection, Judas Factor) on guitar, this band has often been compared to Judge, which is arguably the highest compliment.