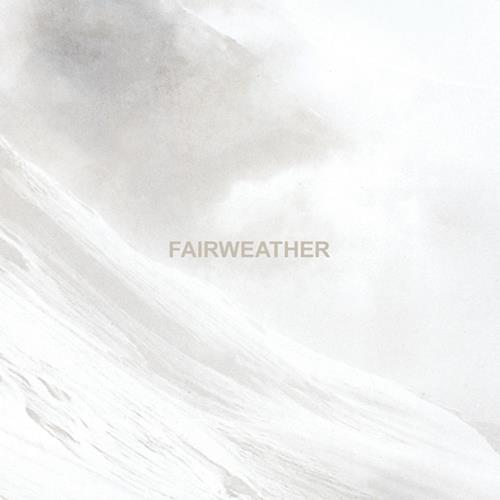 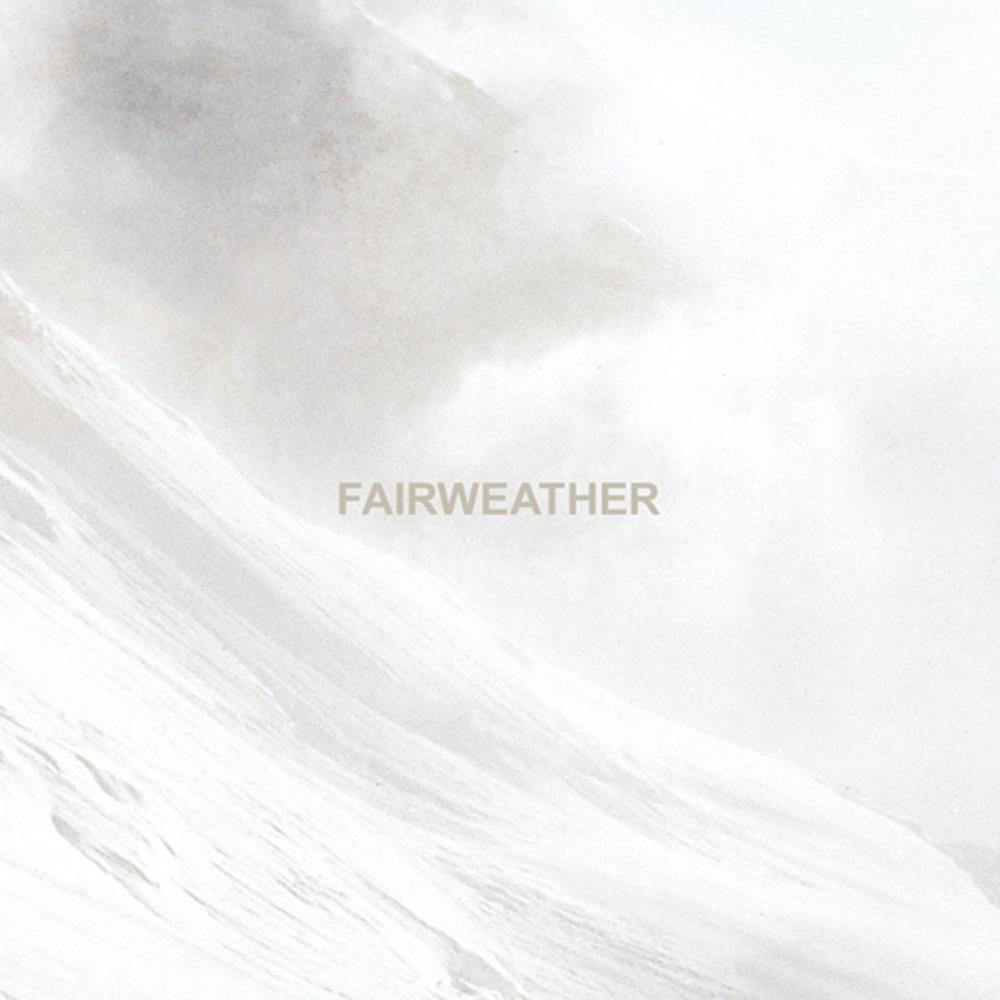 With four new songs, Alaska will satisfy the band's diehard following until the release of "The Treachery of Images" in the spring of 2003. Soon after the release of their EV debut, "If They Move...Kill Them" the band hit the road nearly continuously on support tours for the record which included stints with Thursday, Recover, Dashboard Cofessional, Piebald, Zao, Grade, Strike Anywhere and Further Seems Forever.