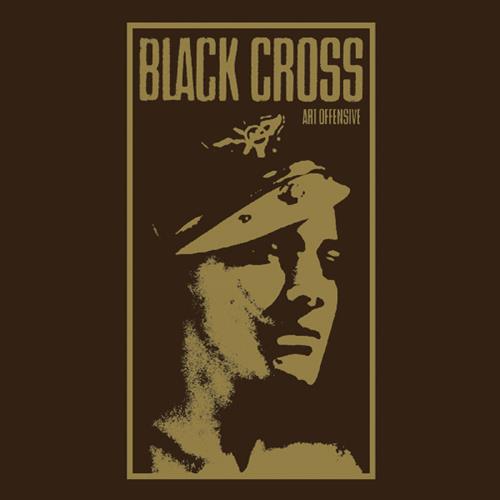 Previously known as BLACK WIDOWS, Louisville, Kentucky's BLACK CROSS includes former members of By The Grace Of God, The National Acrobat, Endpoint & Automatic. Their J. Robbins produced album Art Offensive will certainly please fans of By The Grace Of God and The National Acrobat, but forges a new path that combines elements of both bands while following a decidedly more punk rock stylistic approach. Taking a strong influence from late 80’s DC hardcore such as Ignition and Swiz, BLACK CROSS deftly meld traditional hardcore, chaotic noise rock and early melodic punk into a voice all their own.